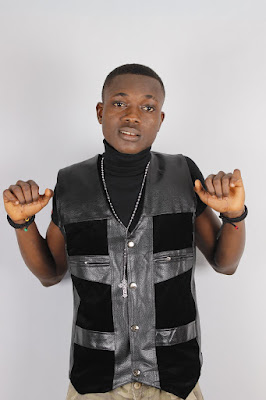 Now it's more like when an Evangelist tells you he wants to expand his ministry into full time residential pastoring,  One of the Buzzing Gospel Ragga /Hip Hop art around the block suddenly turns around and gives you a surprising announcement of premiering a contemporary song.
G Lilt is somebody in Nigeria (Africa) That i've always followed up his projects and can simply with no doubt of heart tell you that when it comes to uniqueness in Gospel Hip Hop dishes, his A-Game is always on point and has no break in transmission, Counting down from the first premiering of his album Out Of Mashell (Out of My Shell) track Want Some which  was like all over the place and which also caught my interest, Lilt never disappointing in the quality of street tunes he was releasing as he followed that up with a tune that was seriously as sick as it's name Possess. A surprising announcement which made me be like Whaht!! Was made on twitter, 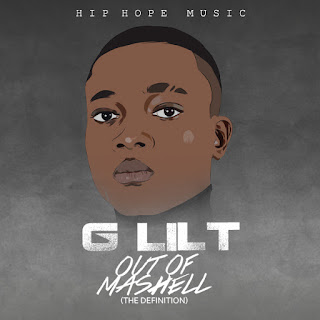 Will Be Premiering Something Contemporary And Fresh #HoldMeDown
— G Lilt #Hold Me Down (@GLilt) February 20, 2016


But those this actually mean that  G Lilt is for  real letting the dopeness {In Quote} this time around drop off his coat, in a general view who said this dude can't even pull both weight after all, cause i can remember vividly in the year 2013 when he started his hustle in the gospel industry with a free of reggae sound debut Shadow in which he featured a lyricist  Barz and also followed it up with the release of Halleluya.