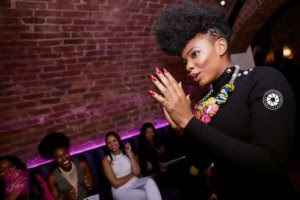 One of Africa's Talented singer, Yemi Alade had her album listening party at the Tunnel in London yesterday, February 18, 2016.
The album, which is scheduled to drop in March, had the artwork released early this week.
The singer was also recently interviewed by BBC Africa, where she talked about the state of the African Music Industry, her album, ‘Mama African’, being a female artist and her new found love for Swahili language. 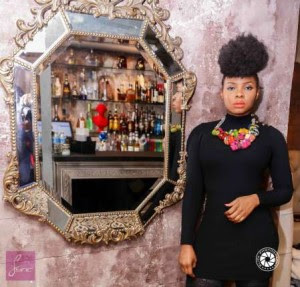 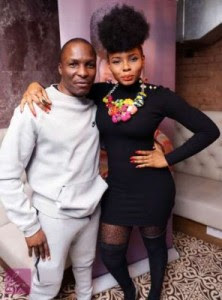