3rd Dream On This Teens Bucket List Sweeps Her Life Away 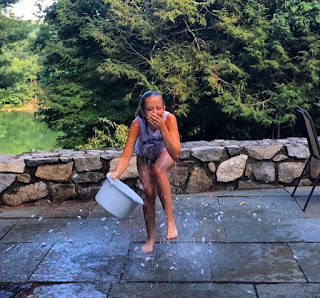 Most of us at tender ages dreamt so loud enough that the guy on spot light even felt a cold chill of defeat to you in taking his rightful place even whilst you were not even prepared in life to launch into that great Actor, Sprinter,Footballer or even a doctor e.t.c. That you wanted to be "Well I guess to most people situation and time caused a recalculation".
Rebecca '17' made a list of things she wanted to do in life before she died,as simple as it was the last one took pretty rebecca to paradise and left the living in a state of thought overflow. 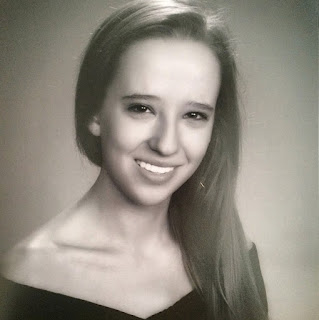 As a sophomore, the kids of Rebecca’s high school were asked
to make a bucket list. The idea was to write a letter about who
you wanted to be and what you wanted to accomplish, and that
letter would be given back to you on the day of your graduation.
For Rebecca, that day never came.
While most kids set very ambitious goals, this teen kept it short
and simple.

1. Go to Spain.
2. Kiss in the rain.
3. Save a life.
Simple, beautiful, brave. Words also used to describe Rebecca
as a person. She managed to cross off the first two items on
her list relatively quickly. She made it to Spain on a family trip
and was lucky enough to have her “Notebook” moment kiss in
the rain with her boyfriend. 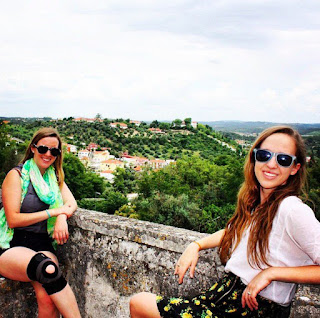 The third, she completed on July 2, 2015.
She was with her friend, Benjamin Arne, walking to Western Connecticut State University to take a look at the fireworks display. They began to cross the street without realizing an oncoming car didn’t see them and wasn’t slowing down. Rebecca instantly reacted by pushing Benjamin out of the way, saving his life—but she didn’t make it. After she passed, the family was going through her room…and there, laying on her bed, was her letter with the three items. Rebecca was known by her family and friends as selfless and passionate. A Facebook page was created in her memory to honor her by encouraging others to love selflessly. Even though she’s no longer with us, Rebecca’s story continues to inspire the world. “This story could be about loss, but vibrant and happy Rebecca would prefer it be about love,” her cousin Rachel said . “So take a moment and hug the person you don’t always hug, and then do it again. And then say ‘I love you’ to the person you don’t usually tell, and then say it again, do it for Rebecca.
ENTERTAINMENT NEWS TRENDING