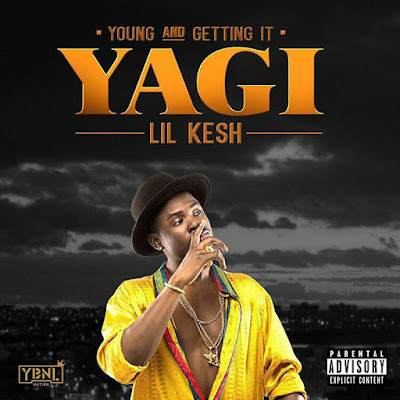 Lil Kesh in an official interview about his separation with YBNL told Punch that he was not being pressurized to float his own record label due to the fame. The rapper also revealed that he’s still working with Olamide and YBNL crew. According to him,

“People are still getting it wrong; no peer group or
friends pressurised me to leave YBNL. To set the record
straight, I don’t move with any other crew other than
YBNL; so who would possibly want to influence me?
Nobody. It has always been Olamide’s dream that we all
grow big in the industry; Olamide had shared the idea
with me before I even thought of it. I am still very much
around in the industry and good stuff is still going to
come out from my stable and YBNL.
“The fact that I am floating my own label does not
matter, neither does it mean that I am no longer under
YBNL. That is where a lot of people are getting it wrong.
Olamide and YBNL movement are still managing me as an
artiste and the fact that I have my own label simply
means that YAGI Records is being managed by YBNL. We
are still together; I and Olamide still record in the same
studio and work with same set of producers. As you all
know that YBNL is a family thing and we all support one
another.”
ENTERTAINMENT NEWS HIP HOP NEWS TRENDING