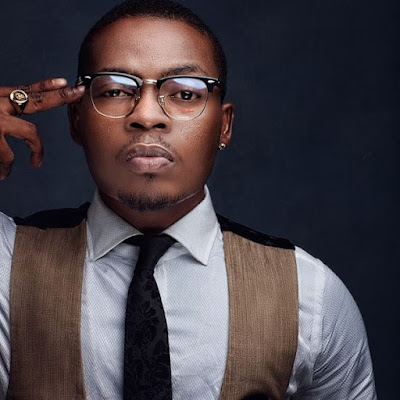 After the controversial exit of Ybnl blazing  boy which nobody expected so soon Olamide has just signed the first ever female act to his YBNL label.And  this is actually  coming barely a week after his protege, Lil Kesh publicly parted ways with his platform to set up his own YAGI records.
The rapper has gushed about the female artiste he just signed to his record label after many months of searching, 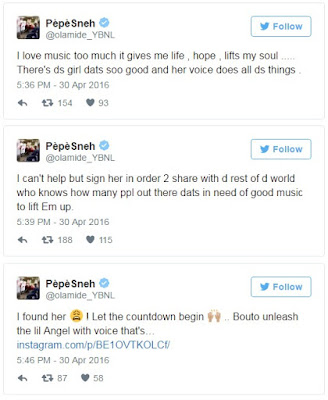 Olamide had hinted he is looking for an artiste that sounds like Dej Loaf and Asa. We look forward to what she looks like Who is Olamide’s female singer and YBNL’s first lady? Her name is Princess, Temi Ovwasa with initials “O.T”, a student of Ladoke Akintola University, Ogbomoso (LAUTECH). 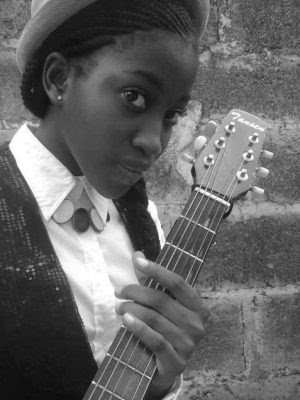 And if Olamide’s words is anything to go by, she’s blessed with a voice that’s appealing to ears and healing to the soul. 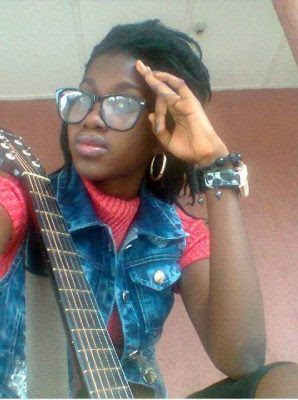