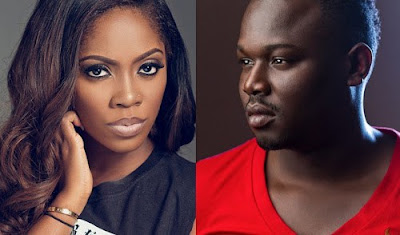 Dr Sid who is one of the acussed of Tee Billz of sleeping with Tiwa his wife has finally manned up to the occasion to confirm his affairs with Tiwa, claiming that Billz knew about the carnal knowledge he had with Tiwa even
before he went ahead in marrying savage and doesn't see a great deal out of Tee Billz rants on social media cause that's what happens when a man decides to open an old script of his wife for the world to take a watch.
An insider who prefers his name withheld on confirming the story also added how fowl plays goes on between this highly rated superstars even after their individual marriages but prefers it kept secretive for the sake of privacy.