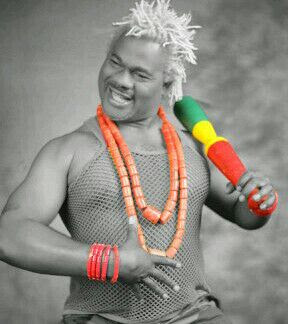 One of Portharcourt major contributor in the entertainment industry known for his creazitive delivery of club hits after hits in portharcourt and friendly to all just kicked the bucket. Before his demise, he was a music producer /promoter who believed in the growth of the portharcourt artosphere and thus remained to make it work and his name written in the book of records. #R.I.P #ADIEU.

Press Release :
“
With pains in our heart We regret to announce the passing
away of IO BRAZIL aka okanga swagger who passed on to
the great beyond this morning
.”
Signed
Robin Maja
PMAN chairman R/S CHAPTER