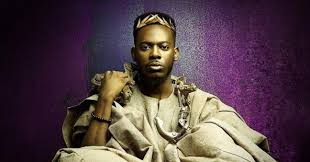 now it's not only funny how most bloggers takes another man's hustle for a child's play, and some even go as far as doing there own hustling on another man's hustle, but this time around let's  just sit back and watch as the full episode unfolds.
YBNL signed vocalist , who just dropped his debut album few  hours ago, has hinted at taking legal actions against bloggers that uploaded his ‘Gold’ album. Some bloggers uploaded the full album for free download,which  this seems to have not gone down well with Adekunle Gold and his
team. One of the singer’s fans advised him to take legal actions against the bloggers and his response was, ‘we are on it,
Thanks for your concern’.
See tweets below; 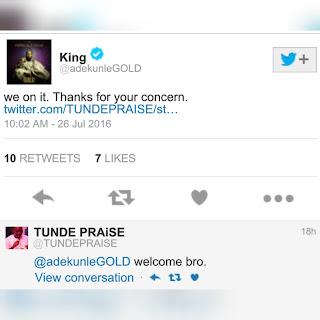