Banky W Reveals Track List To "Songs ABout You" || @Bankyw 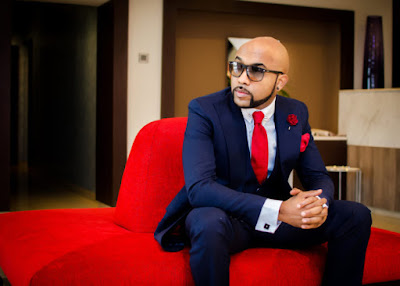 Looks as if Mrs capable will be getting an official Tracks of love by his newly found boo.


Banky w is set to release what he describes as a playlist inspired by the love of his life Adesua Etomi. The newly engaged "Legal Mr" to be is really pulling the strings of love and hence being a role model to other male celebrities on how to treat a woman with value and love rather than turning her into a drum set even before she finally  says i do as some celebrities i'm trying to avoid mentioning their names have done in recent times 😝. 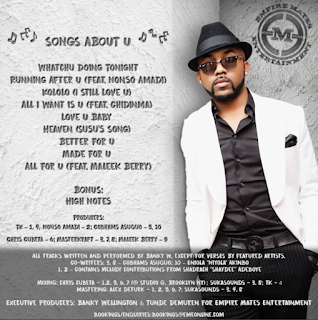