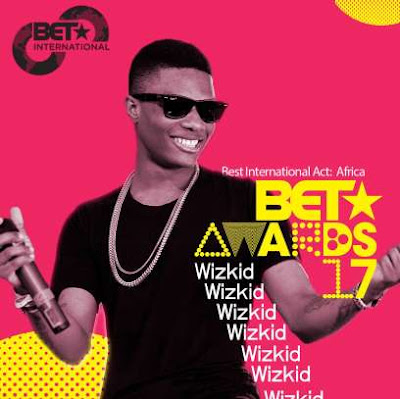 Wizkid representing from Africa to the world never let his guards down as he crowns his achievements so far this year with four Billboard Music Awards.
The talented Pro kid from Africa was the only person to have won an award this year in the event as his fellow counterparts all had nothing to show but nomination list, the Drake and Kyla's One Dance song was what Baged all four awards for him in an overall seven categories he was nominated.