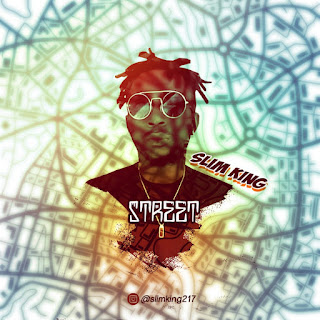 He started music 2009 with street freestyles but never took it serious until he realised the influence of his freestyles on his friends and family who loves his vibes and always encourage him.

Now Slim King is out to shake grounds with evergreen songs, disturb the industry, bug the radio airplays and make your feets move, simplicity is the lifestyle and togetherness is the dream.