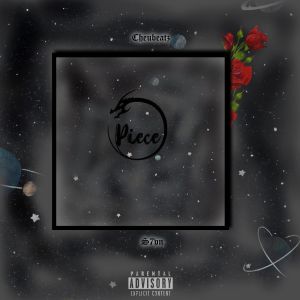 Piece is an Rnb song produced by Cheubeatz and co-written by S7vn. The artistry behind the song is one to commend as both artists brought magic to the table once more after years of collaborating on their first ever single titled Beta. The song Piece is a daring tune laced with lilt vocals from S7vn and heated up with ragga vibes and flips from Cheubeatz, who is currently managed under his own imprint Siqsound Record. The Port Harcourt based music producer and singer has been phenomenal with his production skills and work ethics ever since his introduction in 2015 which was followed up with the release of a solo Ep. DAY 1 in 2021. Piece featuring S7vn comes as Cheubeatz first ever release of the year and this is definitely a firecracker.